Strymon designer Pete Celi walks us through their delay philosophy

[EB]
Strymon’s El Capistan tape delay was released almost 10 years ago. I believe it was the 2nd big project attempting to re-create the sound of various vintage tape delays using Strymon’s proprietary dBucket technology. The dTape whitepaper described the impact of a lot of mechanical tape effects on delay sound …. but can you give us the inside track on developing El Capistan’s dTape technology?

[PC]
Yes, El Capistan was released in 2010, so it has been around for some time now. It is very gratifying to see it remain relevant and revered in today's pedal market.

When we released El Capistan, there was no other dedicated tape delay pedal that we were aware of. Mechanical tape delays have a unique quality that seemed deserving of a platform to explore the range of sounds available from different machines in different states of maintenance.

Our own experience showed that small adjustments to the tape path resulted in profound differences in sound. For example very minor adjustments to the angle of the playback heads resulted in dramatic differences to the echo EQ. We noticed great variances in the amount of Wow and Flutter and the quality of the tape itself in different units. The bias adjustment affected headroom and high frequency content. It seemed that machines in any state of maintenance were celebrated for their sonic qualities. So rather than force a set of parameters that we deemed 'correct', we allowed for a flexible set of controls to let people create their own version of the 'perfect' tape delay.

In order to do this authentically, we recreated the entire mechanical and electrical system in DSP, creating a system of a variable speed 'tape' path with moving record and playback heads to capture the essence of the tape record/playback process. The effects of the bias signal, tape saturation, and head aperture are all accounted for. The mechanical path allows for a wide rage of mechanical imperfections, which really creates the magic of tape delays.

[EB]
El Capistan’s “single” setting drew inspiration from the vintage Echoplex (EP2) unit from the 1970’s….  What was the reference point for the “multi” setting?

[EB]
What are the sonic differences between the various TAPE HEAD Settings?

[PC]
The Single head setting, which reflects the system in the EP-2, has a sliding record head that moves to set the delay time. The Fixed and Multi heads reflect the system in the RE-201 where the heads are fixed but the tape speed is varied to create different delay times, along with selected which head(s) are active.

The Single Head setting has a bit more 'punch' on the first echo, and then subsequent repeats lose low end more rapidly when compared to the Fixed and Multi setting. My favorite sound is the Single head setting running in Mode A (fast speed). This creates crisp punchy repeats. But for the opposite, I like the Fixed Head with the Time knob set high (slows the tape speed). This creates a nice warm delay for a mellow effect.

[EB]
How does saturation vary on each “TAPE HEAD” setting ? Which is your favorite?

[PC]
The mechanism of saturation is similar for each setting; it is the audio that is recorded that determines the extent of the saturation. The Single Head has a slightly more aggressive feedback signal on tap so it can run into a sustained saturated delay wash quickly. The Fixed Head allows for a bit more detailed control on the edge of oscillation. I really love experimenting with the different modes and coming up with new sounds I haven't discovered before. 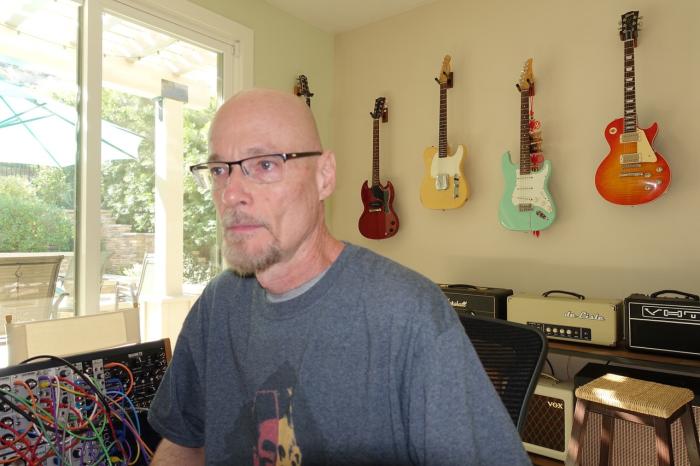 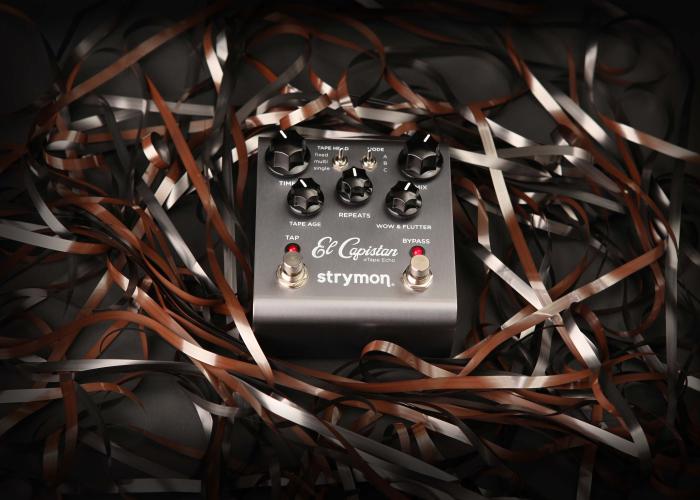