Jack Steadman is Bombay Bicycle Club’s front man. The British band had it’s big break back in 2006 when they won a competition to play the opening slot at that year’s V-Festival. Since then their rise to prominence has been nothing short of meteoric.

They won the NME’s coveted Best New Band award in 2010 beating The xx, Mumford and Sons an La Roux to the top spot; They were nominated to play the closing musical event of the 2012 London Olympic games in Hyde Park; The band played the last ever gig at London’s iconic Earls Court Arena before it was demolished, with Dave Gilmour joining them onstage to play a version of Pink Floyd’s “Wish you were here”.

The band recorded four studio albums including the chart topping “So Long, See You Tomorrow”, and after an intensive five years they announced in 2015 that they’re going to take a break before returning the stage. One of the things singer Jack Steadman wanted to do with this time was set up his own studio - which is where we come in! The Kiwi from Blue Microphones caught his eye (ear) to take care of vocals and other detailed recording work. When his management got in touch with us we were only too happy to help… We’re looking forward to hearing the results of this phase of these creative endeavours!

Find out the latest new from Bombay Bicycle Club at bombaybicycle.club 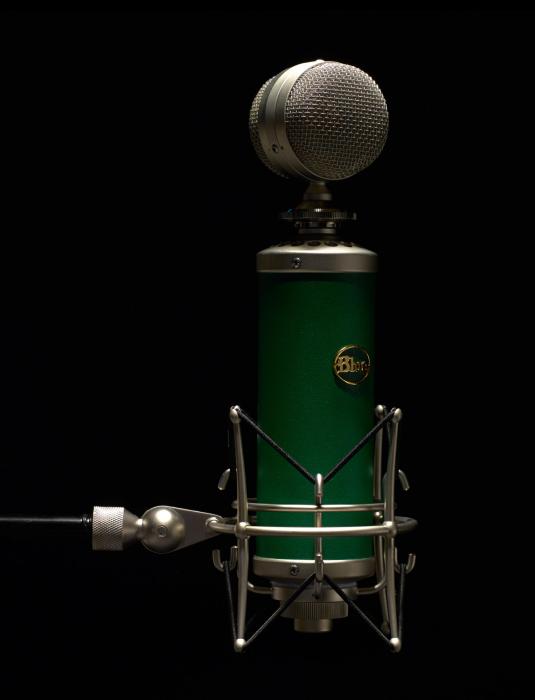