Everything Everything: Heavenly pursuits

Everything Everything have really caught the attention of the music critics. Their capacity to balance experimental and accessible has earned them shortlistings for the Mercury Music Prize and three Ivor Novello Awards.

They can comfortably mix guitars with laptops, fusing glitch with psychedelic rock. The band cite an unusually eclectic spread of influences, ranging from Radiohead, to the Beatles to Destiny’s Child and R.Kelly. Unafraid to reach into what might be uncomfortable territory for some of their fans, pop and R&B may be as critical as progressive rock for Everything Everything. As big fans of their eclecticism ourselves, when guitarist Alex Robertshaw got in touch with us to talk about Strymon, we were delighted to send a BigSky across for him to try out.

Everything Everything’s brand new album Get to Heaven has been available from June 22nd and they will be touring extensively across the UK throughout the rest of 2015 to celebrate its release. For more information visit the band's website. 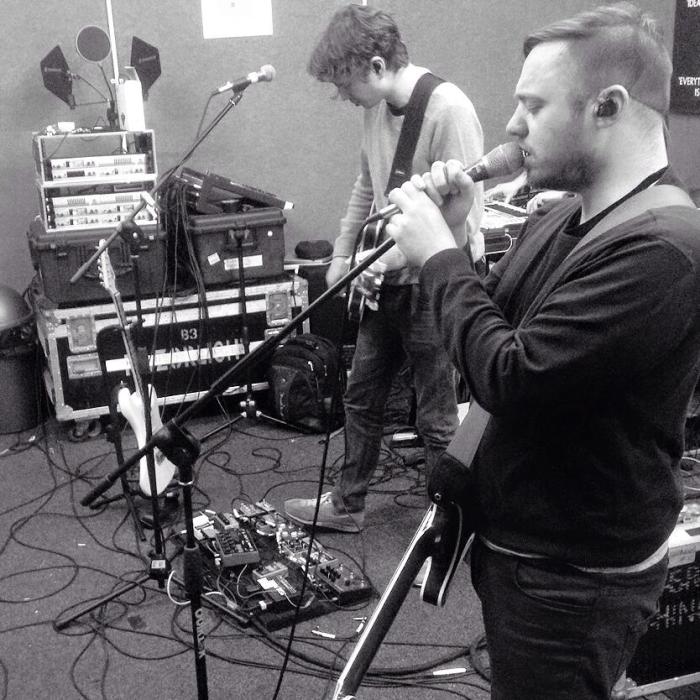