Lucy Rose has had an incredible few years. Since being signed to Columbia Records she has shared a stage with Neil Young, Damien Rice and toured with Bombay Bicycle Club and played her way across Europe, the U.S and Asia. She was also named one of the two rising stars at Glastonbury last year by The Independent alongside Royal Blood. We were excited to hear that she has Hotone Octa and Komp as part of her rig...

This impressive career has it’s origins in Warwickshire, England where, as a school pupil, Lucy bought a guitar and began writing music. She reputedly didn’t share her talent with anyone until years later when she moved to London to pursue music. Instead of taking her place at University to study geography, she focused her energy on songwriting and performing in London’s open mic scene (which seems to have paid off…)

Fast forward and 2015 has probably been Lucy’s busiest year yet. Her new album “Work it Out” is now available and she has a punishing tour schedule with over 40 dates in the UK alone - including the Reading and Leeds festivals... 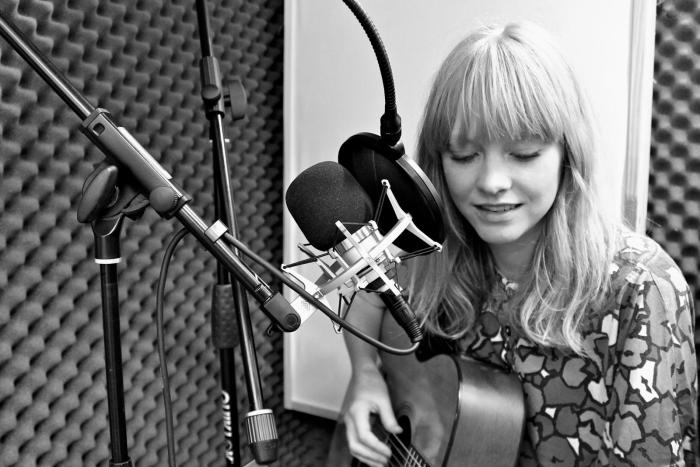 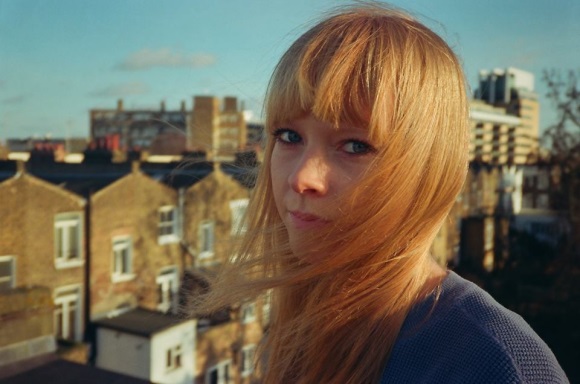