AFI on their studio craft

AFI, or A Fire Inside, are a Californian rock band with quite a pedigree. They’ve released ten studio albums since 1991 and enjoyed multiple Billboard top 5 records including Decemberunderground which debuted at #1 in the Billboard top 200.

The guys at Blue mics were lucky enough to be invited into the studio to discuss AFI’s vocal recording process, and the documented the day with the following video: 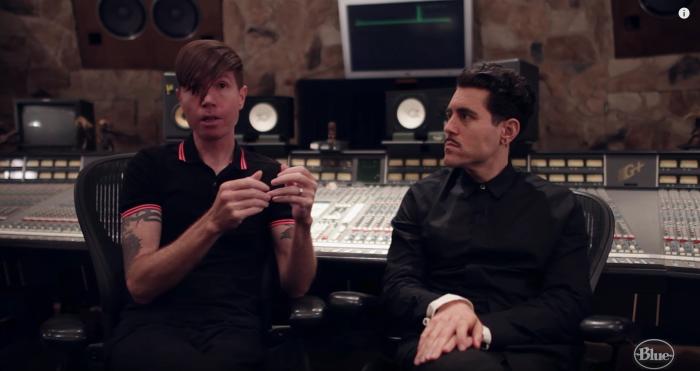