TimeLine all over Frequency festival!!

Cro's first video for the song “Easy” hit the million mark on YouTube in just a few days and has currently more than 20 million plays, still rising. His Facebook page has reached over 900,000 likes in no time. Almost all German and international blogs wrote about him, and he supported the Norwegian superstars Madcon on their tour through Germany. Meanwhile, MTV calls him “the hottest newcomer in the German Rap scene”, and Jan Delay describes him as “the future of German Rap”. His fans affectionately call him the ‘Pandarapper’.

He is said to be 'more than delighted' with his TimeLine - thanks Cro with over 26 million You Tube hits, you sure have a following! 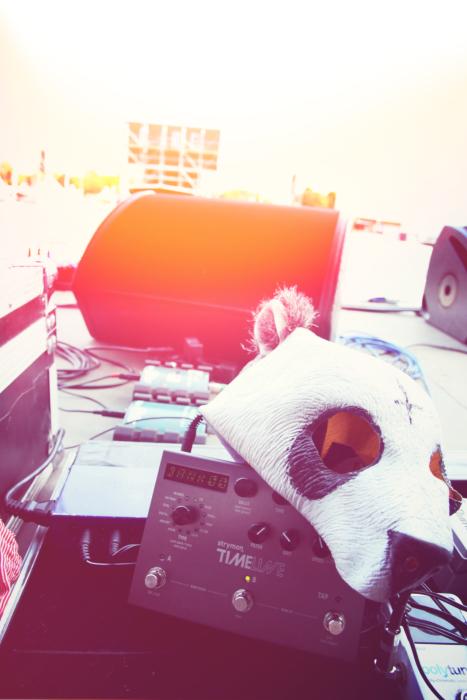