Blues prodigy Scott McKeon puts the new range of Hotone stomp boxes through their paces. Each pedal is demonstrated one by one in a single brilliant performance by Scott and his trusty Gibson SG.

The video demonstrates each different effect in turn of the Hotone Grass, Blues, Trem, Choir, Chunk, Fury and EKO FX pedals.  It is a fab opportunity to get an idea of exactly what each one sounds like in the hands of a master blues guitarist.

Scott McKeon has given a lifetime of dedication to his craft as a guitarist, singer and songwriter. Initially inspired by his dad’s love of blues and fifties rock n roll music he took up the guitar at the age of four. In 1998, Scott was the winner of Guitarist Magazine’s “Young Guitarist of the Year” and by the age of fourteen, he was already fronting his own band. Today, he continues to write, tour and produce his own music as well as that of other artists. 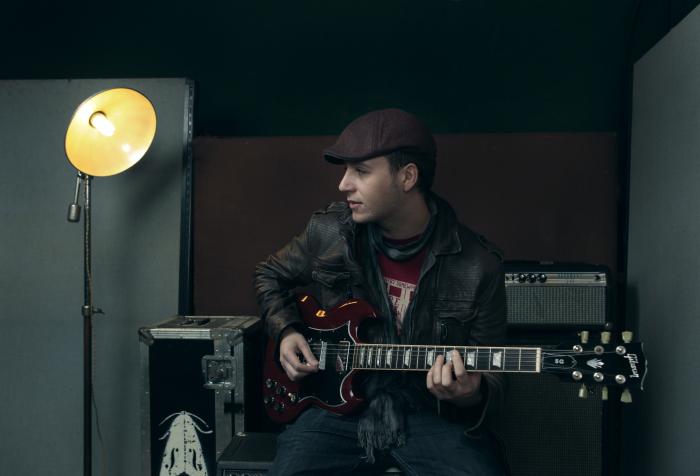